From October 8 to 18, PELÍCULA-PELIKULA, the Spanish Film Festival, will be featuring the best of contemporary Spanish cinema at the Greenbelt 3 Cinemas. Presented by Instituto Cervantes, the Embassy of Spain-AECID, the Film Development Council of the Philippines (FDCP) and Intramuros Administration, the 2015 edition of the Spanish Film Festival will screen around 30 films.

END_OF_DOCUMENT_TOKEN_TO_BE_REPLACED 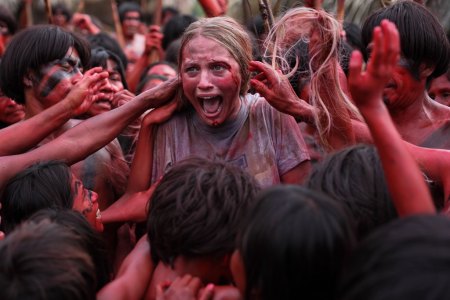 After more than a year of waiting, horror movie fans will finally get to see perhaps the most disturbing, and controversial films of the year—The Green Inferno.

END_OF_DOCUMENT_TOKEN_TO_BE_REPLACED

The part where an awkward guy meets a lovely girl diagnosed with cancer. Me and Earl and the Dying Girl could be a love story but this is rather a story of mismatched friendship. The premise could simply sound familiar until one finally sees the beauty, wit and charm in watching through and through. Apologies to the followers of the likes of The Fault in Our Stars (2014) and Now is Good (2012), but this particular one is more than the usual dose of a tear-jerker. Instead of making its audiences cry, it intends to let them care for and see through its characters.

END_OF_DOCUMENT_TOKEN_TO_BE_REPLACED

The action adventure The Last Witch Hunter starring Fast and the Furious’ Vin Diesel takes on the legendary titular character of Kaulder, a guardian for an endless age, is all that stands between humanity and the combined forces of the most horrifying witches in history.

END_OF_DOCUMENT_TOKEN_TO_BE_REPLACED 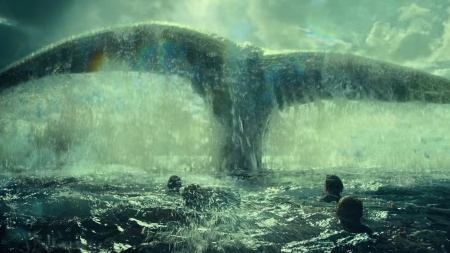 Warner Bros. Pictures has just launched the latest trailer of In the Heart of the Sea, director Ron Howard’s real-life ocean adventure starring Chris Hemsworth. The trailer may be viewed below.

END_OF_DOCUMENT_TOKEN_TO_BE_REPLACED

In Everest, it is all throughout about the concept of “man versus nature”. The competition is not between people; the last word always belongs to the mountain. And so as the story unfolds and we take a good look at the tragic reality of the May 1996 expedition in which eight climbers died, the experience is dizzyingly hard to bear but it is as entertaining as how it should be for its intrepid stunts and special effects.