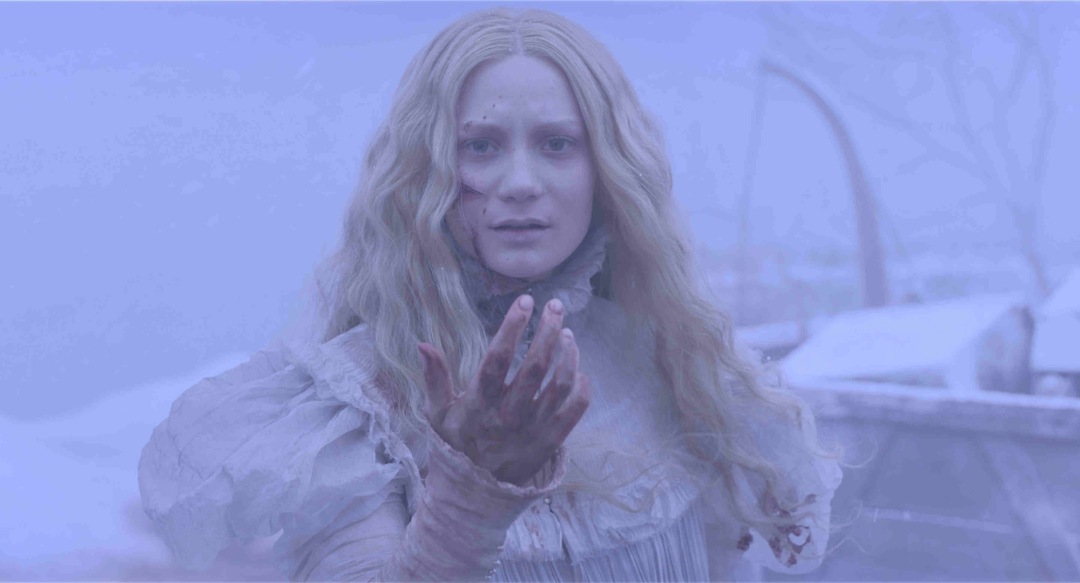 Mia Wasikowska, from ‘Alice in Wonderland’ to ‘Crimson Peak’

An aspiring author, Edith Cushing is haunted by the ghosts of her past and cursed by the visions of her future. Losing her mother to black cholera when she was only 10 had a profound effect on Edith’s upbringing. She matured to the task of taking care of her aging father, all the while seeking the liberties of forward-thinking women in late Victorian society. Haunted by the memory of a warning heeded by her mother’s ghost, Edith developed a fascination for the supernatural and was set on publishing a novel of gothic fiction when her own life became a case for the story. 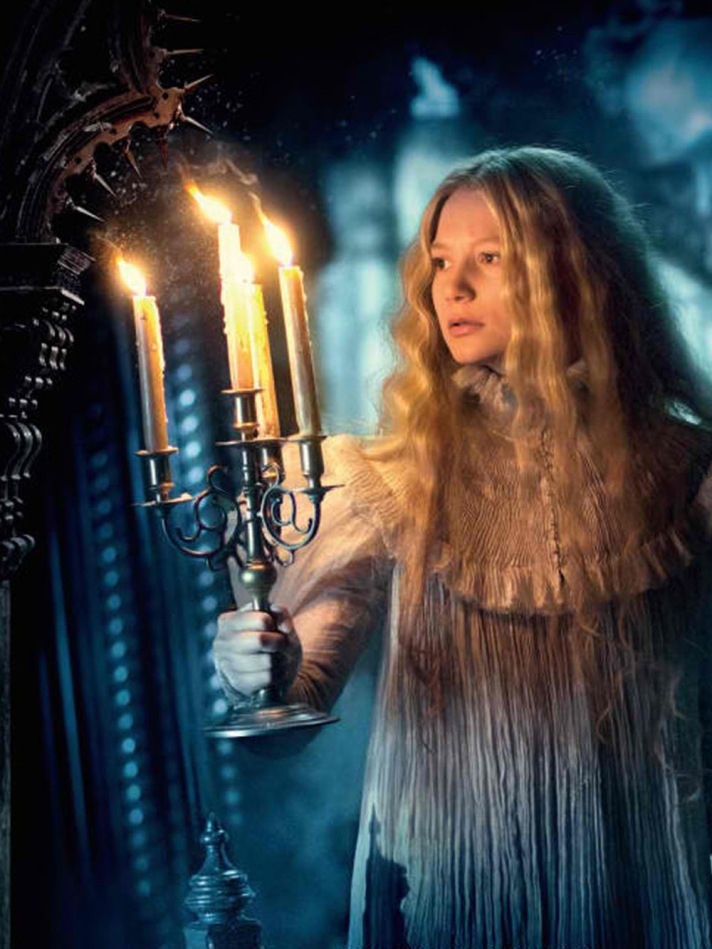 Wasikowska was intrigued to work on another film with horror influences, admitting that she has been dismissive of the genre in the past. However working with director Guillermo del Toro has been a prized learning experience for the actress. She recalls the director referencing Frankenstein in the early stages of filming: “Fear is how we learn about who we are.”

To her credit, Wasikowska doesn’t see Edith as a heroine, nor that there is a definitive “good guy or bad guy” in the film. “All the characters are relatively ambiguous, enough that you could see them in either way…all of them doing what’s necessary to survive,” she muses. Survival for Edith entailed a fall in the mansion set, the most terrifying and exhilarating stunt that Wasikowska has ever performed. “It goes against all your instincts,” she laughs. But after a few rehearsals, the actress couldn’t wait to do it again. 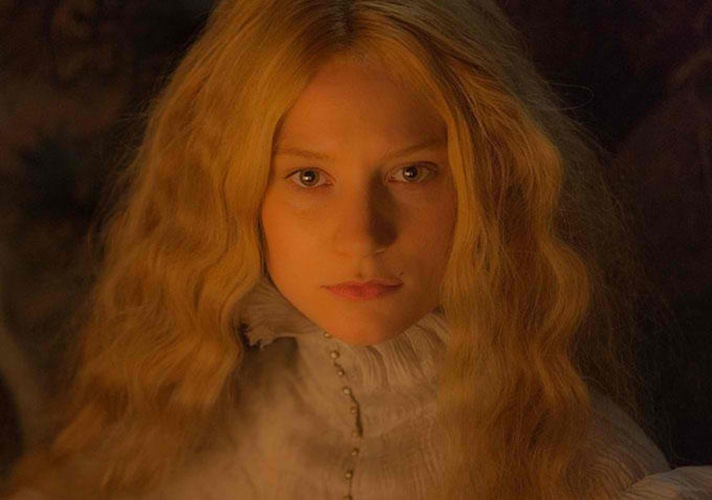 Producer Callum Greene was stunned by Wasikowska’s ability to portray Edith with just the right amount of naivety and strength. He commends: “Mia’s very free; there’s no ego there.” Observing her ability to deal with the complexity of emotions that her character demanded, he states: “She was tremendous.”

In the film, when her heart is stolen by a seductive stranger, a young woman is swept away to a house atop a mountain of blood-red clay: a place filled with secrets that will haunt her forever. Between desire and darkness, between mystery and madness, lies the truth behind the place called Crimson Peak. Here, they will discover the power that love has to make monsters of us all.

Crimson Peak opens across the Philippines on October 14, 2015 and is distributed by United International Pictures through Columbia Pictures.