After reading through the fans’ tweets demanding the trailer for Marvel’s Captain America: Civil War on “Jimmy Kimmel Live!,” stars Chris Evans and Robert Downey Jr. decided to give you exactly what you want!

Watch the first trailer of Captain America: Civil War below. 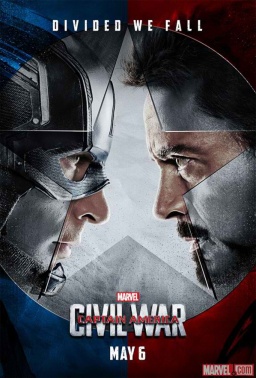 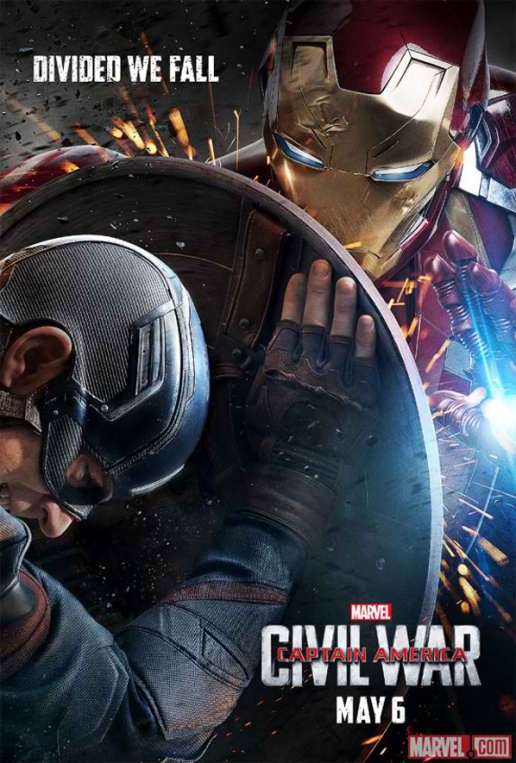 Tensions rise as the world governments demand accountability for our heroes’ actions in the first trailer above, pitting friend against friend.