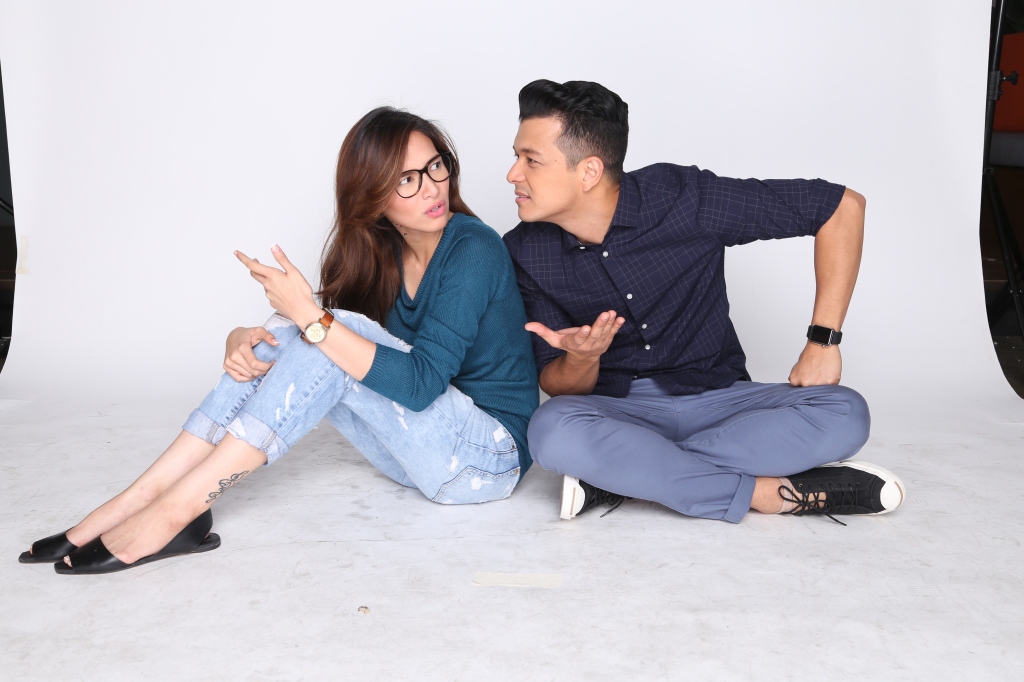 “Walang Forever” is from the same producers that brought us the 2014 MMFF sleeper blockbuster “English Only, Please,” which also topbilled Jennylyn, who won the MMFF best actress award for the said romantic-comedy.

Echo perfectly fits his role as Ethan, a Taiwan-based website developer who falls for Jen (MIA), a well-accomplished and famous romantic-comedy writer. Echo and Jen’s undeniable chemistry will set the screens on fire with their initial team-up as both gave justice to their respective roles in the film. Echo and Jen shows us a different take on love in “Walang Forever”. In addition to this, 2014 MMFF best director Dan Villegas, handled and gave this new project a fresh twist.

In the movie, Mia’s (Jen) screenplays begin to suffer from her personal problems after breaking up with boyfriend Ethan (Echo). They agree to part ways due to differences in priorities. Mia’s family comes first while Ethan’s world solely revolves around Maita. After the breakup, Ethan decides to work and start a new life abroad. Just like his ex-girlfriend, Ethan no longer believes in the concept of “forever,” and so, he chose to stay far away from home.

Years later, however, Ethan is forced to return to work on a few things. He crosses paths with Mia again during one “barkada night.” The encounter turns ugly as the ex-lovers blame each other for the failure of their relationship. In the end, though, Mia admits to her shortcoming of not fighting for her love for Ethan. The evening ends up with Ethan and Mia together in bed. But the question remains: Do they give the relationship another chance at forever or should they just leave their love behind?

Surprise love teams join the film as characters in flashback scenes reenacting Ethan and Mia’s (Jericho at Jennylyn’s) happy moments as a couple. So far, the teaser and full trailer together have earned almost million views on social media. Some scenes were even shot in Taiwan to give the movie a new flavor.

Producer Atty. Joji Alonso explains their choice of title, “The message of the film is wala naman talagang forever. Forever is how you live each day. When you share it with somebody, the memories will always be there forever.

“Gaya rin ng istorya sa movies ang ‘Walang Forever.’ The stories will linger forever,” the lawyer-producer adds. Whether or not one believes in forever, moviegoers will surely adore Jericho and Jennlyn forever as Ethan and Mia. 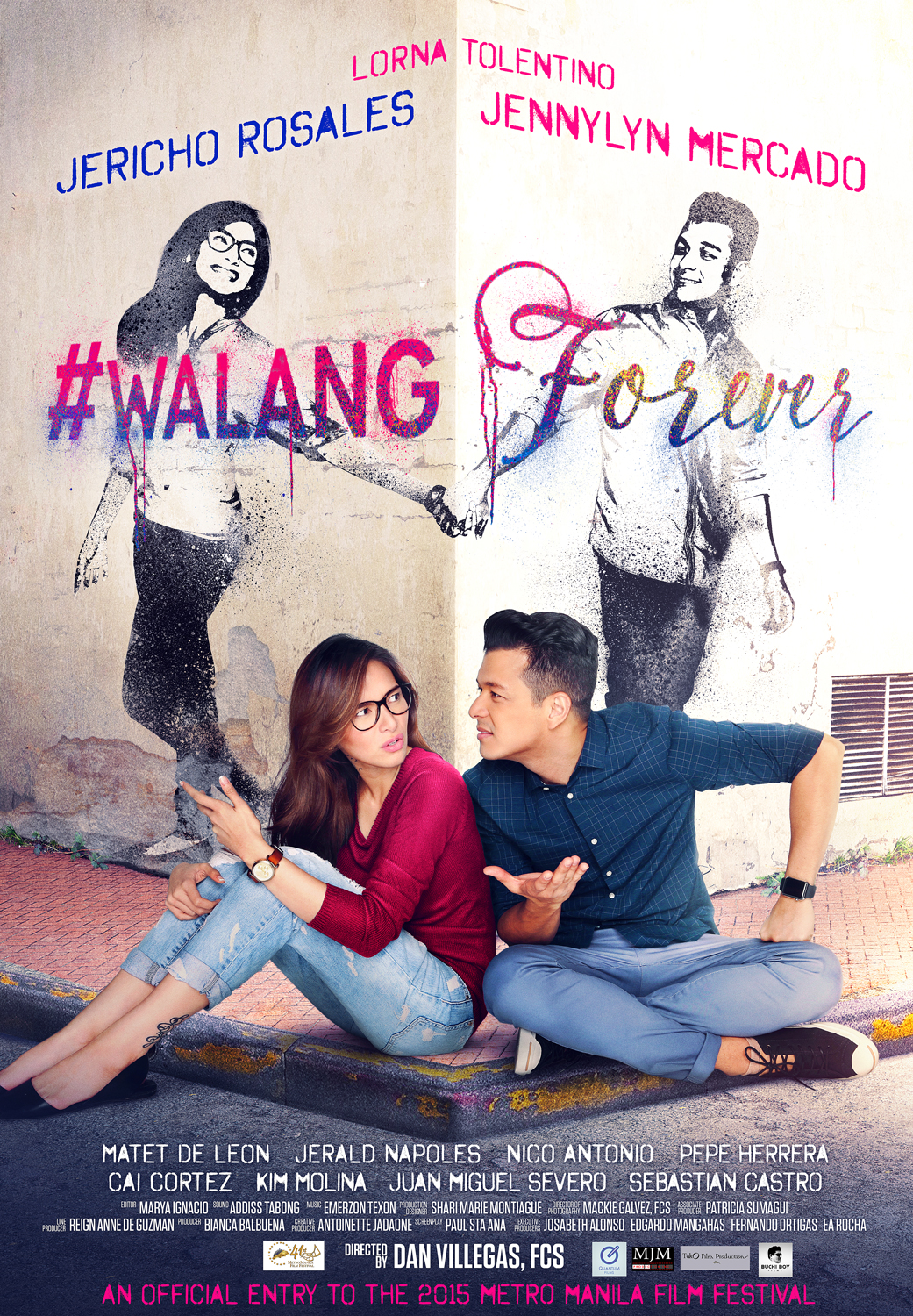