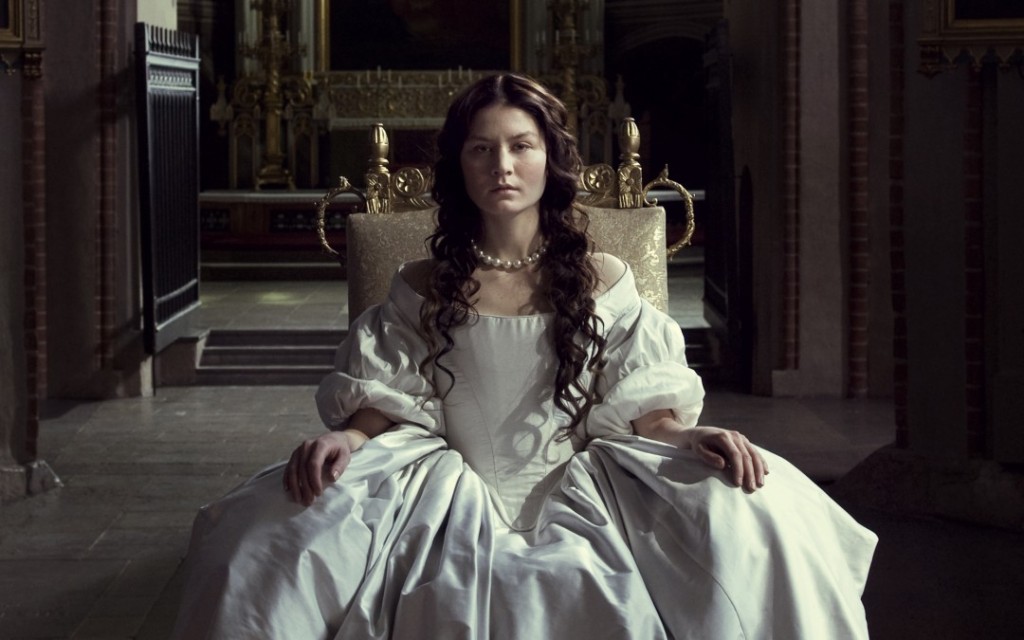 For the first time, a transgender, Geraldine Roman, is elected to a post at The House of Representatives. Ms. Roman is the duly elected congressman of the first district of Bataan. In Spain, she worked as a senior editor of a newspaper and speaks Spanish, French and Italian. A Catholic practitioner while married to her male partner and equipped with degrees in journalism and politics, Geraldine chose to become a public servant, like her father.

In the 17th century, Queen Kristina at age 18 was crowned the king of Sweden, but was also regarded as the queen. Her sexuality and brilliance considered her as the “queen” of the contemporary LGBT members. During her time, she was accepted and respected by her constituents.

During her coronation, Kristina pronounced her intention to end thirty years of war between Catholics and Protestants and to educate her subjects. Her quest for knowledge drew her to the philosopher René Descartes and the French Ambassador Pierre Hector Chanut, and became life-long friends.

“The Girl King”, directed by Mika Kaurismaki, is a true-to-life story of Queen Kristina of Sweden. Back in 1933, the first film version, “Queen Christina”, starred the popular and “mysterious” Greta Garbo. It was critically acclaimed and was a box-office hit.

Hollywood insiders knew Garbo’s sexual preference. The gossip mill lingered that she was a lesbian. But none was openly revealed regarding her private life. She remained in demand and was the highest paid actress during her time, until her self-imposed retirement.

The latest movie version of “The Girl King” portrays Queen Kristina (played by Malin Buska) as an enigmatic young woman, beloved by her father, rejected by her mother and raised in a conservative Lutheran court. Falling deeply in love with her lady in waiting, the stunning Ebba Sparre (played by Sarah Gadon), she is left confused and wanting. She is torn between reason and passion, between the ancient and modern worlds, and the brilliance of her educated and curious mind and the pressures in an empire determined to uphold tradition.

Queen Kristina was a revolutionary free thinker, a connoisseur of art and sciences, a precursor of the feminist movement and a strong visionary as a politician. She was truly a “new” European way ahead of her generation. But at the same time, she was a confused, restless, eccentric, and isolated young woman.

“The Girl King” opens June 1, 2016 via Solar Pictures. Rated R-16 without cuts by the MTRCB. For more details about #TheGirlKing, visit @solarpicturesPH on Facebook, Twitter, and Instagram.