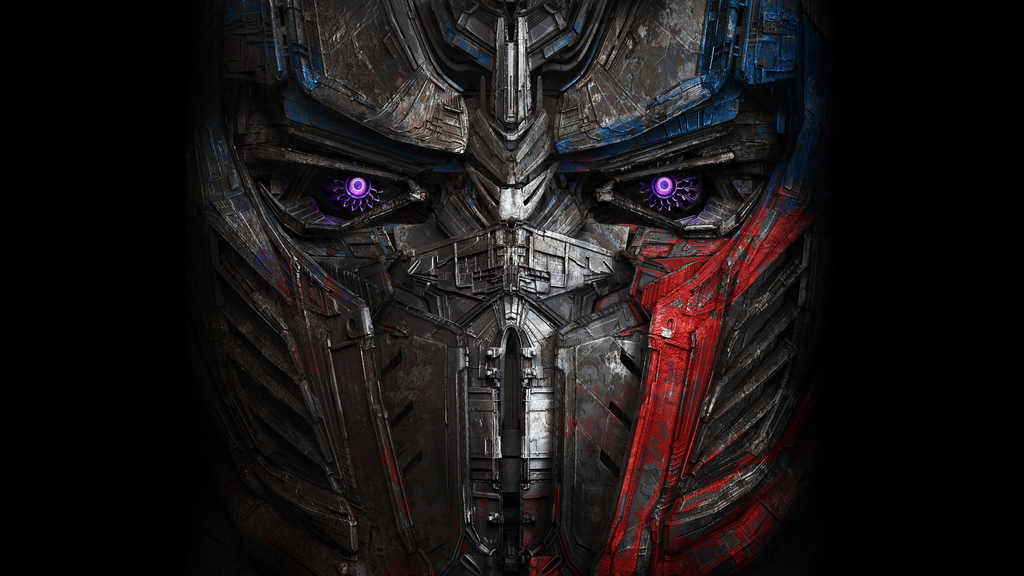 Paramount Pictures has released the first trailer for director Michael Bay’s Transformers: The Last Knight which may be viewed below.

The fifth film in the Transformers franchise, The Last Knight expands the mythology of the Transformers universe by introducing a medieval-centric backstory, with Mark Wahlberg reprising his lead role from Transformers: Age of Extinction.

The most recent film in the franchise, 2014’s “Transformers: Age of Extinction” grossed $1.1 billion worldwide.

Opening across the Philippines in June 21, 2017, “Transformers: The Last Knight” is distributed by United International Pictures through Columbia Pictures.