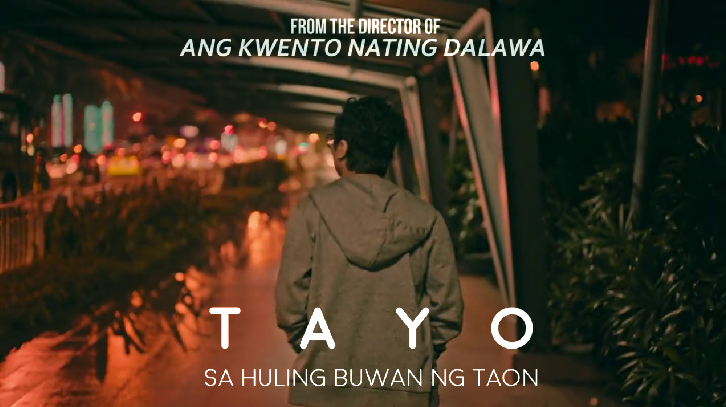 Audience-favorite Ang Kwento Nating Dalawa is headed to having a sequel!

Tayo, Sa Huling Buwan ng Taon is written and being directed by Abrogena with Iar Arondaing as co-writer. It is expected to be released late 2017.