The 13th Virgin Labfest will run from June 28 to July 16 at various venues of the Cultural Center of the Philippines.

In partnership with its resident theater company Tanghalang Pilipino and the playwright group Writer’s Bloc Inc., the Cultural Center of the Philippines (CCP) will host the 13th edition of the annual theater festival Virgin Labfest, which provides an opportunity for aspiring playwrights to create new works for the stage.

Tickets are available at the CCP box office and all TicketWorld outlets. For ticketing information, please call the CCP Marketing Department at 832-3706 or 832-3704 or email the Sales and Promotions Division at ccpsalesandpromo@gmail.com.

Each set is priced at 400 PHP. Students and PWDs may avail of the 20% discount (only over-the-counter).

Festival passes are available at 1600 PHP each.

The three-week festival promises to be a spectacular one offering twelve unpublished and unstaged plays and five new staged readings, written by 21 virgin playwrights, and three revisited plays all performed by 76 theater thespians and stalwarts and directed by 20 upcoming and established directors.

With overall theme “Wagas,” the festival of untried, unstaged and untested one-act plays offers a chance for new writers to see their creative skills taken from script to the stage. Out of more than 190 manuscripts submitted, 12 new plays were selected and were divided into four sets. 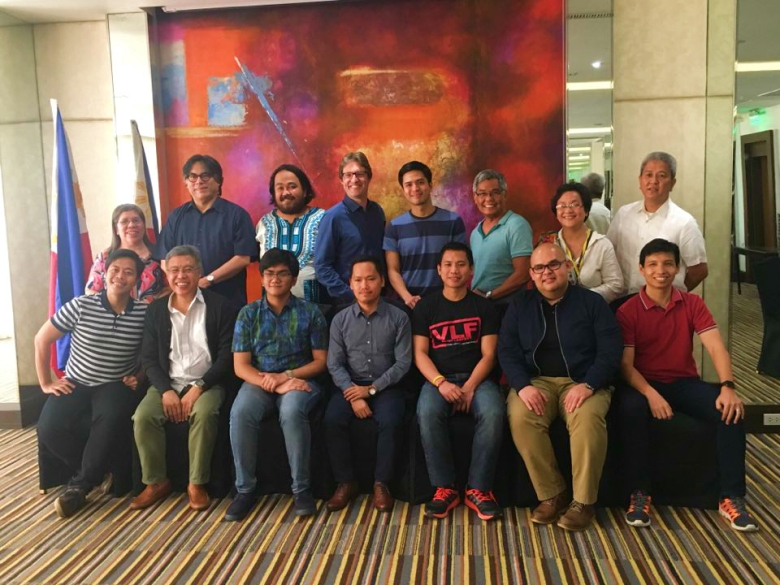 The new plays are divided into four sets.

Three plays in the 2016 edition of the VLF will be mounted again this year.

The Staged Readings will feature the following:

The much-awaited 3rd Virgin Labfest Anthology, composed of selected plays featured in the latest editions of the festival, will be unveiled during the festival.

The Virgin Labfest Writing Fellowship Program, a two-week mentorship program on the study and practice of dramatic writing for the stage, will also be held as part of the festival. The fellowship program aims to train young aspiring playwrights through a series of lectures, script critiquing, writing sessions and interactions with known playwrights, directors and selected actors. 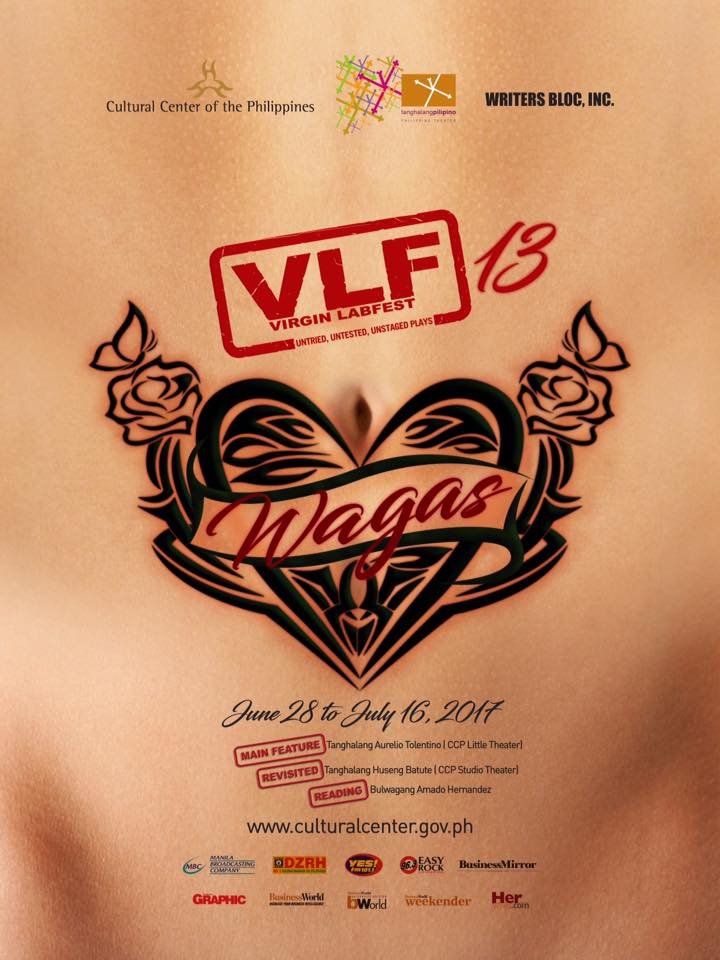