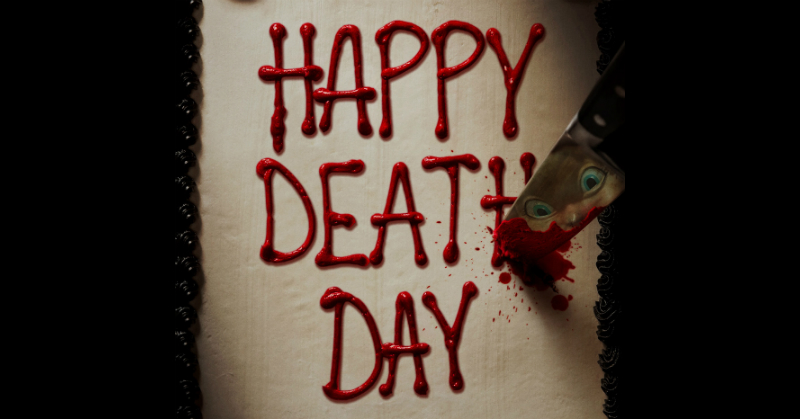 The first poster for the new suspense thriller Happy Death Day has just been unveiled by Universal Pictures and Blumhouse. The film is co-written and directed by Christopher Landon (Scouts’ Guide to the Zombie Apocalypse).

Check out the film’s teaser one-sheet art below and watch Happy Death Day in Philippine cinemas on Oct. 11, 2017.

Blumhouse (Split, Get Out, Whiplash) produces an original and inventive rewinding thriller in Happy Death Day, in which a college student (Jessica Rothe, La La Land) relives the day of her murder with both its unexceptional details and terrifying end until she discovers her killer’s identity.

Happy Death Day is distributed in the Philippines by United International Pictures through Columbia Pictures.