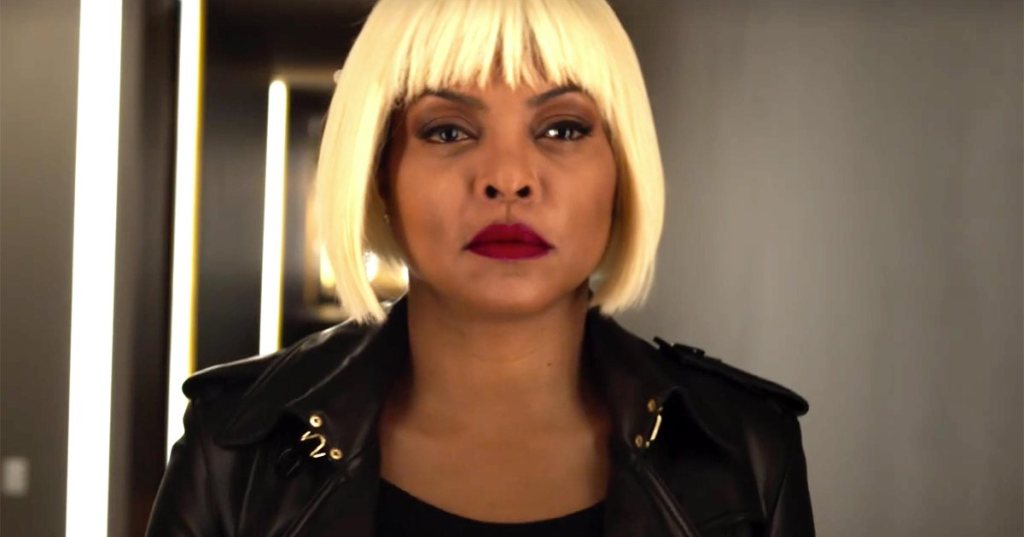 Check out the trailer below and watch Proud Mary in Philippine cinemas in January 2018.

Killing for the man, every night and day, Mary (Henson) is a hit woman working for an organized crime family in Boston, whose life is completely turned around when she meets a young boy whose path she crosses when a professional hit goes bad.