The premiere showing was held at the 55,000-seater Philippine Arena in Bocaue, Bulacan, three days before its opening date on October 7 in cinemas nationwide.

The country’s biggest stars and other prominent celebrities, led by versatile actor Dennis Trillo, graced the momentous event. Actors Richard Gutierrez and Isabelle Daza served as hosts of the program. 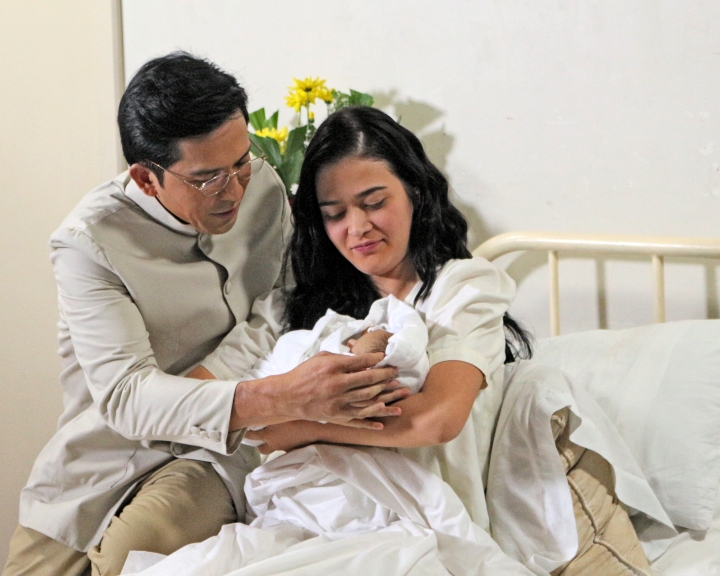 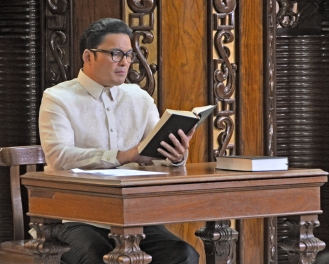 In line with the film premiere, the Philippine Arena will be transformed into a theatre with 22 meters by 40 meters screen mounted for a full movie house experience.

It was shot for 58 days over a period of eight months with only the best and well-respected names in the local film production scene doing tedious work to ensure world-class quality.

“Felix Manalo” is monumental as it traces the origins and growth of the INC since 1914. It painstakingly covers and replicates events and locations as early as 1886 when Ka Felix was born until his demise in 1963.

Audiences will surely marvel at the elaborate production sets and costumes that cut across Philippine history as it relays Ka Felix’s trials and tribulations as an ordinary human being, a dutiful husband, a doting father, and a dynamic leader.

Felix Manalo will open across the Philippines on October 7, 2015, as released by VIVA Films.