My Bebe Love: Kilig Pa More serves as the reunion project of Vic Sotto and Ai-Ai Delas Alas, comedy royalties who share reputation in the industry as they have both proven themselves as reliable actors in their genre. Initially submitted to the Metro Manila Film Festival as “Romcom-in Mo Ako,” it is first noted with their teamup in itself as one good reason to look forward to a potential, if not predictable, box-office hit.

Who would have thought that along the way, in an unexpected manner, a new love team would emerge thanks to the noontime TV show Eat Bulaga. Alden Richards and Maine Mendoza’s rise to unbelievable fame has paved the way for their inclusion to the movie, granted Sotto’s strong affiliation to the production. With the two young stars included as cast members, the script was naturally adjusted and evolved to My Bebe Love: #KiligPaMore (the title referring to colloquial endearment term akin to babe, with the same hashtag as the Kalyeserye portion of the TV program they are in). 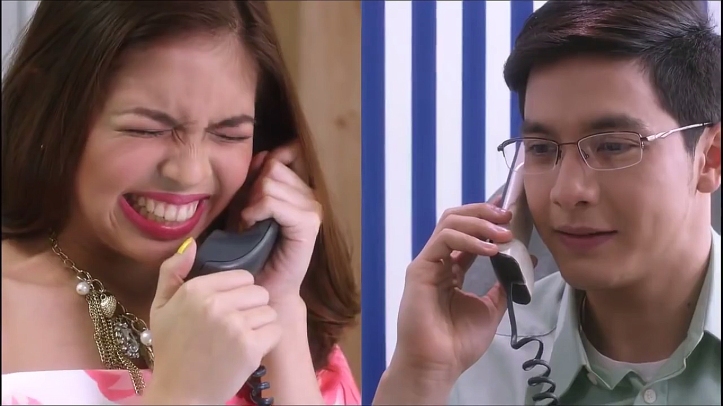 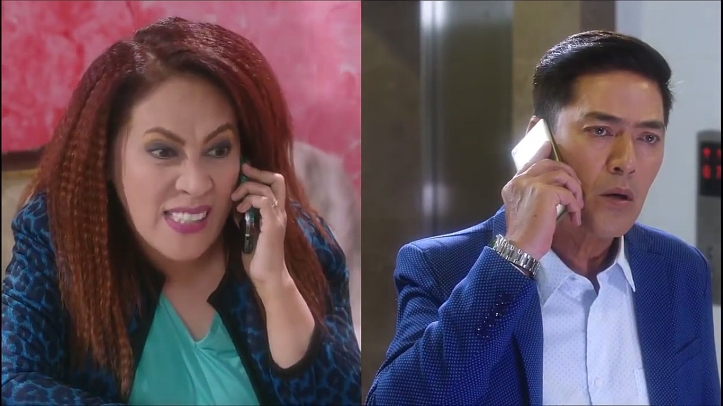 Vic Sotto’s Vito is at odds with Ai-Ai’s Cora as they find themselves in a string of mishaps resulting to a rivalry between two families who both run an event management business. The tension heats up when Vito’s daughter Anna (played by Maine in her first movie appearance) gets romantically involved with Cora’s nephew Dondi (Alden).

The budding entanglement between the star-crossed lovers is actively prevented by Vito and Cora, believing that the conflict would simply worsen should such connection remain.

When fate permits the “parents” to have the same kind of romantic involvement with each other, it becomes the role of the young ones to respond to the circumstance. Here and there, decisions are made only to end up with a mutual agreement focused on happiness and contentment. 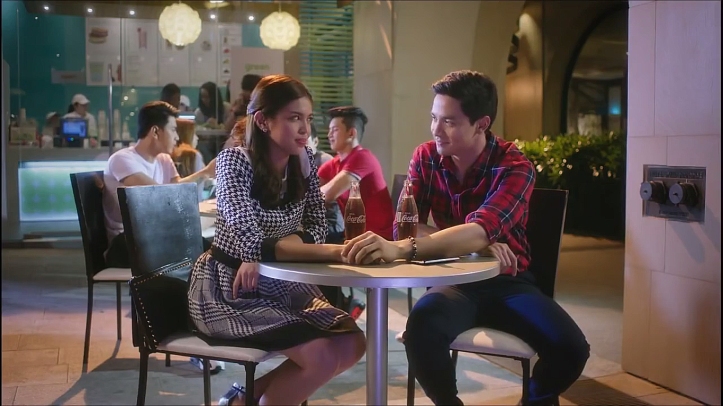 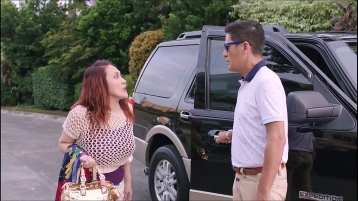 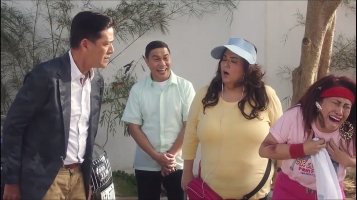 Under the directorial helm of Jose Javier Reyes, My Bebe Love: #KiligPaMore provides the right blend of comedy and romance while making sure that it understands what the audience wants. The technical aspects of the film may not be remarkable but at its very core is its deep reliance to the cliches of Pinoy humor and the traditional antics that perfectly tickle the funny bones. The story lucidly moves with the rom-com formula known to Filipinos–affecting, familial and stimulating–with the use of all the cliches one can think of.

My Bebe Love is not even on a par with grand productions despite having big stars and respected names in the cast. It feels rushed most of the time; however, its simplicity works with magic that everything does not feel like they are just trying hard to finish a movie. 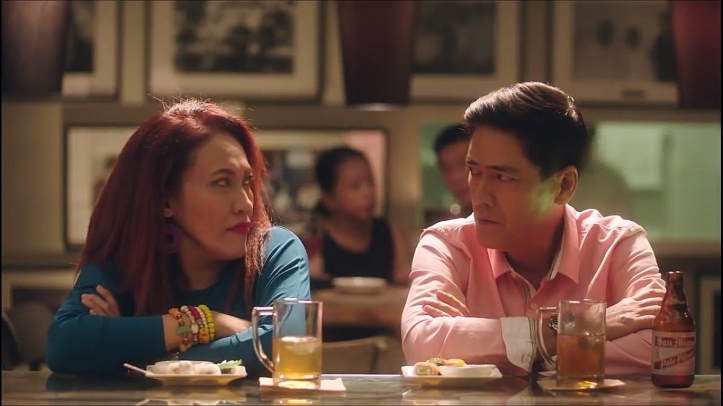 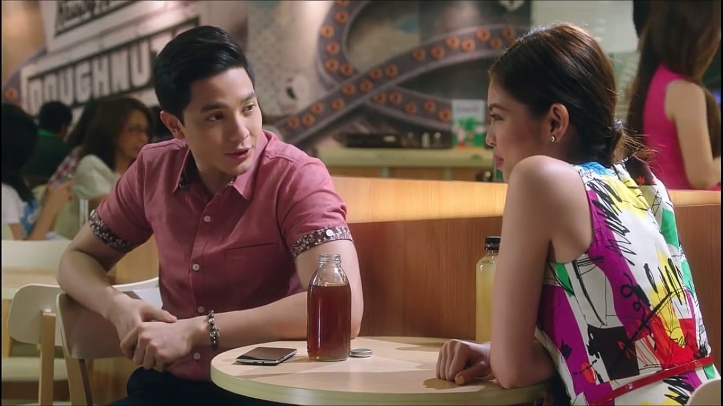 Not to mention, My Bebe Love: #KiligPaMore is a surprising by-product of the desire to bring joy to the audiences all over the country.  It does not disappoint in dishing edge-of-the-seat romantic moments between each pair of leads and cementing Aldub as a seemingly unstoppable love team–phenomenal for that matter. On that note, it delivers as necessary in a timely season when Filipinos aim to just have fun with their families during Christmas.

In My Bebe Love: #KiligPaMore, formula and chemistry work well together in producing what’s close to the heart: fun-filled entertainment at its most modest sense.