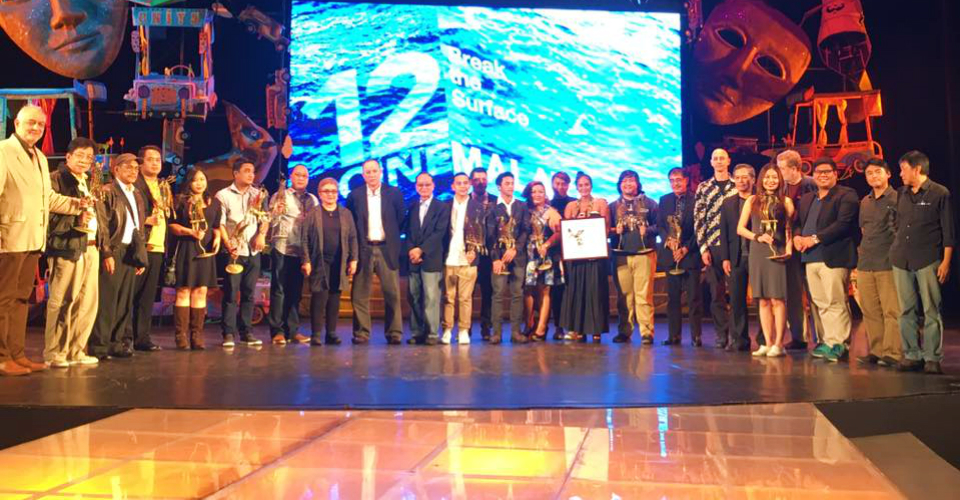 The 12th edition of Cinemalaya Philippine Independent Film Festival capped off with the awards night held at the CCP Main Theater, August 14, Sunday.

Here is the full list of winners of Cinemalaya 2016.